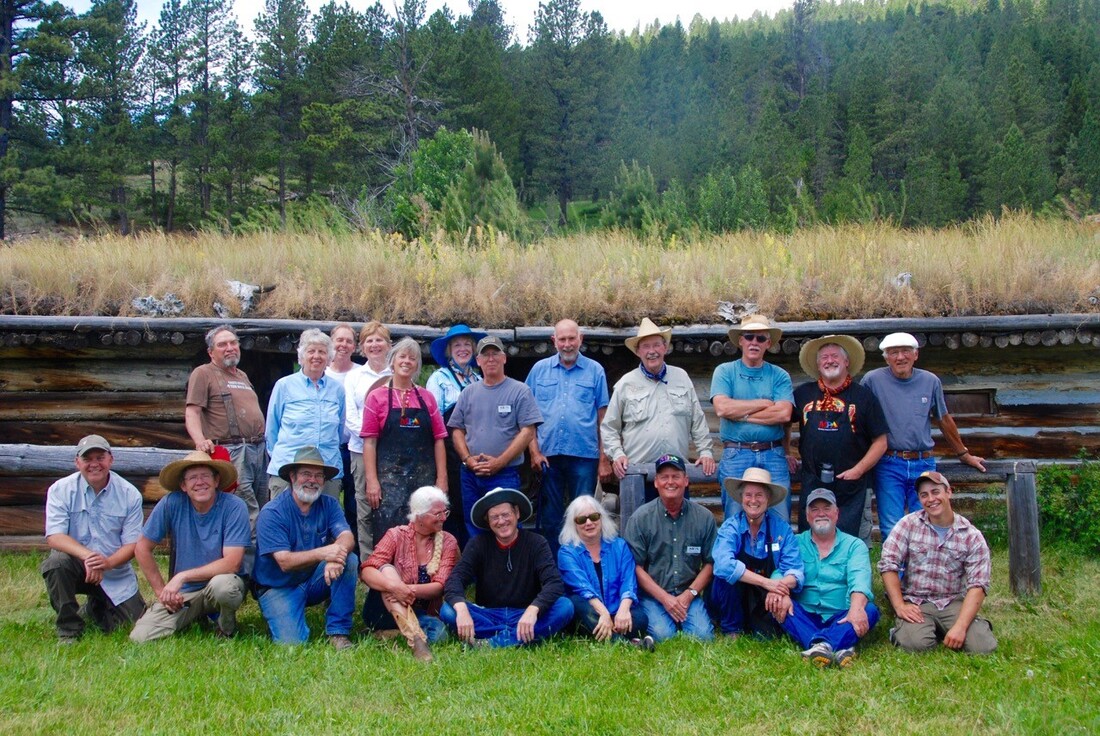 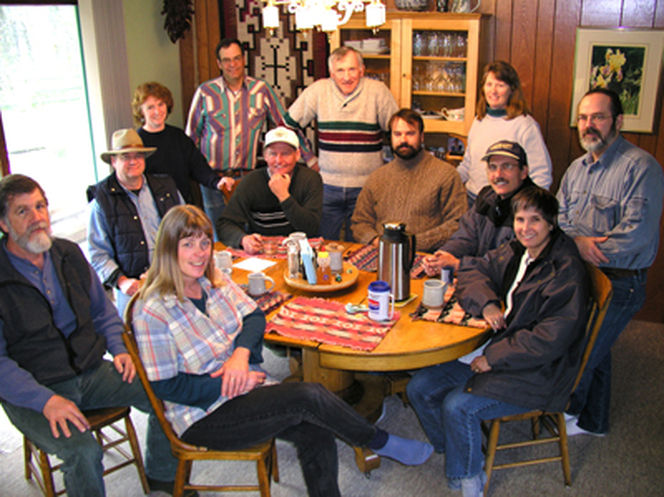 •Not pictured: Steve Seltzer, Lou Archambault, Diana Brady, Mike Patterson, Greg Scheibel, Jerry Inman, Todd Conner, Bob Phinney,  Mark Ogle, Phil Korell, Charles Fulcher, Deb Schmit,  Mimi Grant, Rob Akey, Frank Hagel,  Shirle Wempner, Diana Mysee and Marcia Ballowe.
Members Emeritus: Sheila Reiman (deceased),  Josh Elliott, Nicholas Oberling , Janet Sullivan, Secretary for 14 years
Who can live in Montana without being moved by beauty? The Montana Painters Alliance brings kindred artistic spirits together to enjoy pleine air painting in nature’s most majestic corner. Vincent Van Gogh asked, “I have nature and art and poetry, and if that is not enough, what is enough?” We at the MPA would add one more thing to the list: good company.The Montana Painters Alliance organizes bi-annual paint-outs in breathtaking locales throughout the state. Aside from being an opportunity to travel to new and interesting scenic areas, an MPA paint-out provides us with an important learning experience as well. Battling changing light, bugs, and bad weather forces the artist to ignore minor details and quickly capture the essence of a landscape before it fades. And importantly, working in the company of other painters allows us to learn from each other, as friends.

In addition to creating an environment in which art is made, the MPA also works with regional museums to host themed shows featuring our members’ work. We try to do an MPA show at least every other year.

Our mission at the Montana Painter’s Alliance is not simple, but it is straightforward: to create a fertile soil for artistic growth under the Big Sky. 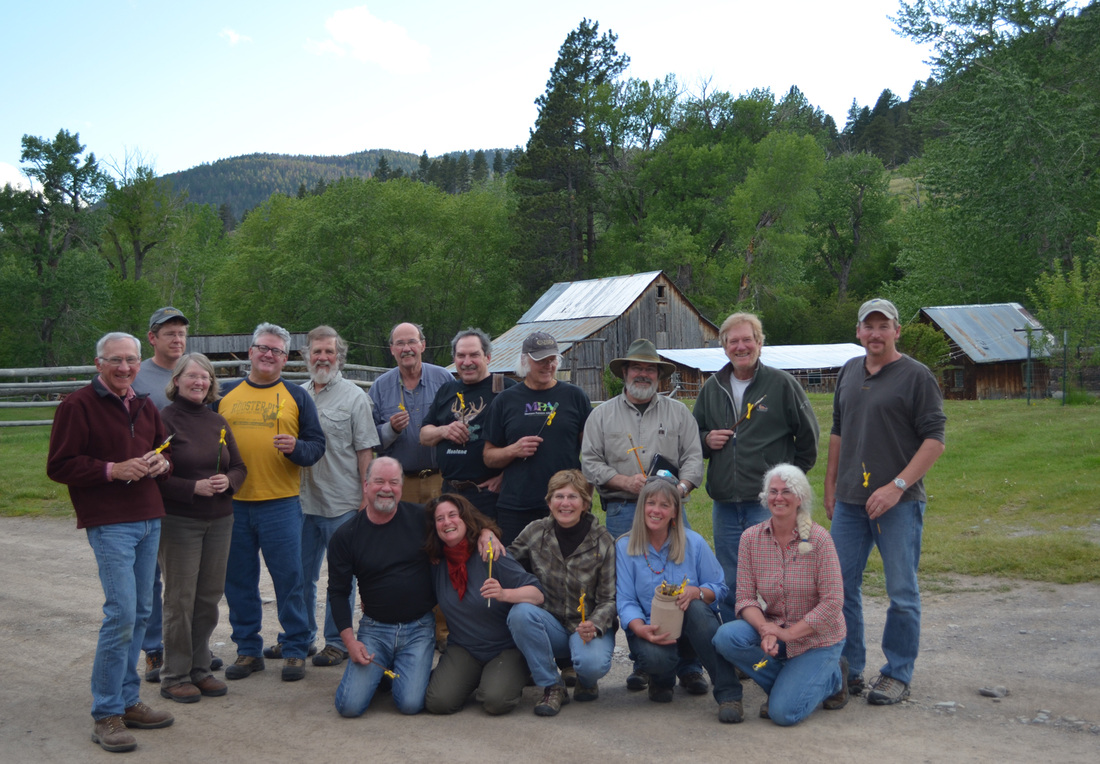